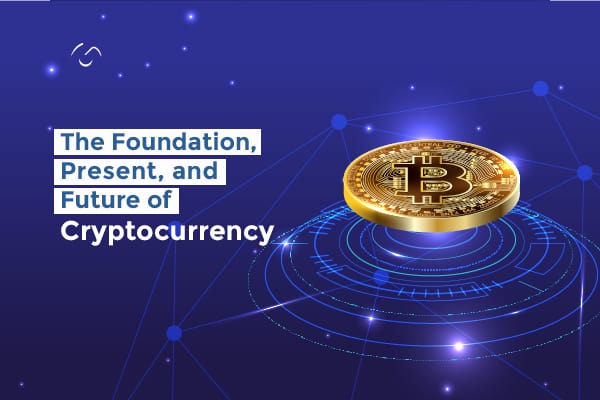 Bitcoin, blockchain, and cryptocurrencies first appeared on the global stage in 2008, when a pseudonymous white paper was published online, presenting a vision of a new way to transmit value via the internet.

In the decade since its creation, the crypto asset market has gone through all of the typical phases of a disruptive technology: massive bull markets and crushing pullbacks, times of joy and sadness, FOMO, stress, and everything in between.

One thing is certain as the crypto market enters its second decade: crypto is not going away. Crypto Asset markets are surging to new all-time highs, and many of the world’s most powerful investors and financial institutions are getting in on the action.

Cryptocurrency investors, on the other hand, face major difficulties. The information is of poor quality. Theories about the determinants of crypto asset prices are rarely—if ever—published in peer-reviewed journals since they are untested and sometimes poorly conceived. Leading consultants’ due diligence efforts are still in their early stages, and few people have carefully considered the role (if any) that crypto-assets should play in a professionally managed portfolio.

More fundamentally, few people are aware of what cryptocurrency is or why it is important. Is it a different kind of money? Is it a technology? Is it time for a venture capital investment? Is it a fictitious bubble?

The purpose of this blog is to give the curious investor a clear picture of cryptocurrency: what it is, what it isn’t, and where it might go next.

Cryptocurrency is an online payment system that may be used to buy and sell goods and services. Many companies have devised their own currencies, dubbed tokens, that can be exchanged for the goods or services they provide. All you’ll need to do is swap actual money for cryptocurrencies.

The technology that enables cryptocurrencies to function is known as blockchain. Blockchain is a distributed ledger system that allows several computers to record and handle transactions. This technology’s safety is critical to its attractiveness.

Here are some of the important facts about Cryptocurrencies: 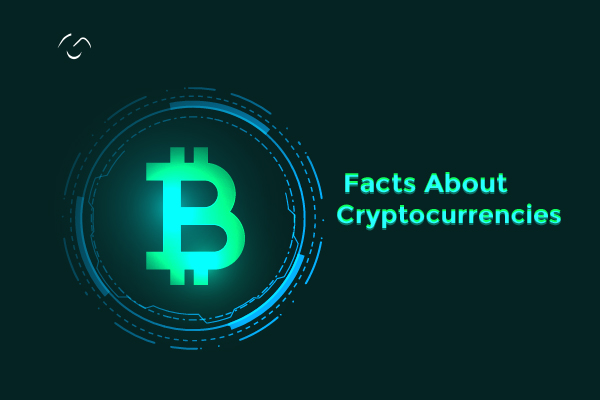 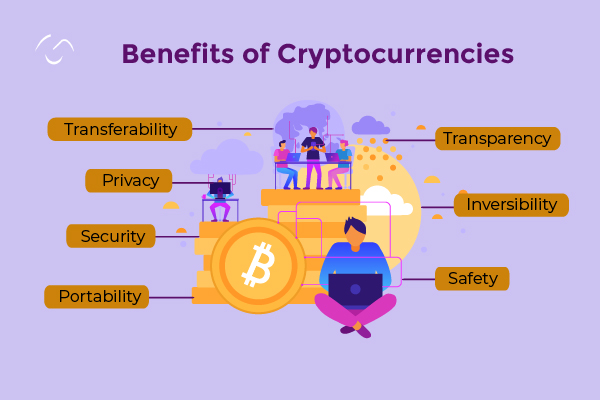 A short history of Cryptocurrency

A paper titled Bitcoin – A Peer to Peer Electronic Cash System was posted to a cryptography email list. It was posted by a person going by the name Satoshi Nakamoto, whose real identity is still unknown.

For the first time, the Bitcoin software is made publicly available, and mining — the process of creating new Bitcoins and recording and verifying transactions on the blockchain – begins.

It was impossible to put a monetary value on the units of the developing cryptocurrency because they had never been traded, only mined. For the first time in 2010, someone opted to sell theirs, exchanging 10,000 of them for two pizzas. At today’s pricing, the buyer’s Bitcoins would be worth more than $100 million if he had kept them.

The first rival cryptocurrencies emerge as Bitcoin grows in popularity and the concept of decentralized and encrypted currency gains momentum. These are also known as altcoins, and they aim to improve on the original Bitcoin architecture by providing faster transaction times, anonymity, or some other benefit. Namecoin and Litecoin were among the first to appear. There are already over 1500 cryptocurrencies in use, with new ones developing on a regular basis.

And after that, no one could stop the crypto market from growing! 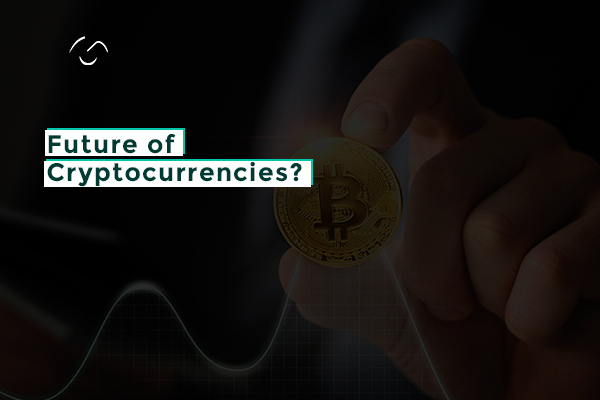 Crypto trading and mining, in addition to enterprises entering the market, has piqued the interest of government regulators like never before.

In comparison to established investment categories, governments have done very little to regulate or manage the bitcoin market since its inception. For the most part, cryptocurrency has been permitted to spread as a decentralized financial asset around the world.

The laissez-faire approach to decentralized finance is fading now. Surprisingly, investors are generally in favor of new regulations, even if they have different viewpoints on what these policies should entail and who should be in charge of enacting them.

While authorities will determine the future of cryptocurrencies, businesses, many of which are coming into the market to serve the requirements of the rising marketplace that governments have so far neglected, can also have an impact. This could be accomplished by facilitating trades in a more comfortable, secure atmosphere for “newbies,” or by providing knowledge and resources to inquiring intenders.

Leaning into the shifting profile of investors and predicting what the more “mainstream” audience could need is a part of that future. Traditional payment providers that provide access and education will undoubtedly appeal to older investors, while the expanding number of businesses that recognize digital currencies can make the market feel safer and more stable.

The industry is still in its early stages and is continually changing. It’s tough to forecast where things will go in the long run, but experts will be watching trends like regulation and institutional acceptance of crypto payments in the next months to get a clearer understanding of the market.

As a result, precise predictions are impossible. Talk to our expert for the best quotes.