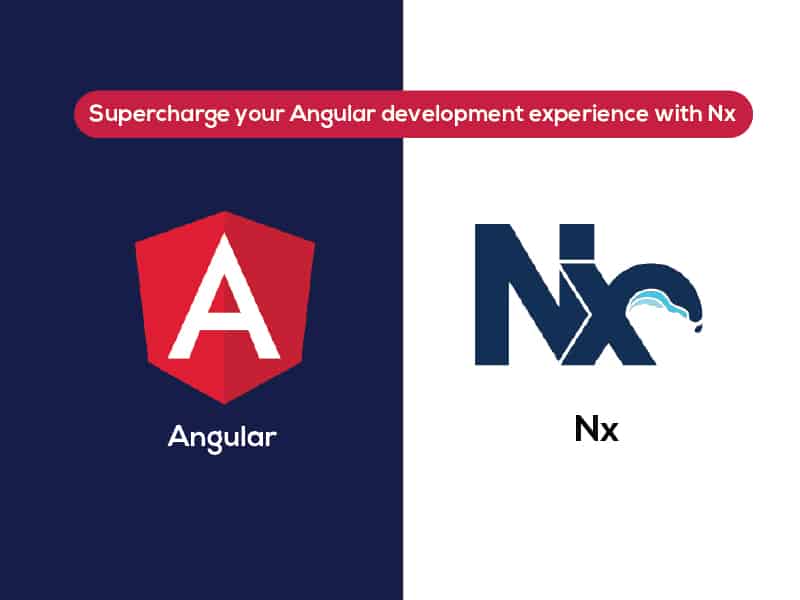 Angular is a broadly used term that you must have been familiar with but Nx is a new term and something that is becoming popular in the software development industry. Before we proceed to learn about how Nx is used with Angular. Let’s learn a little about Nx. 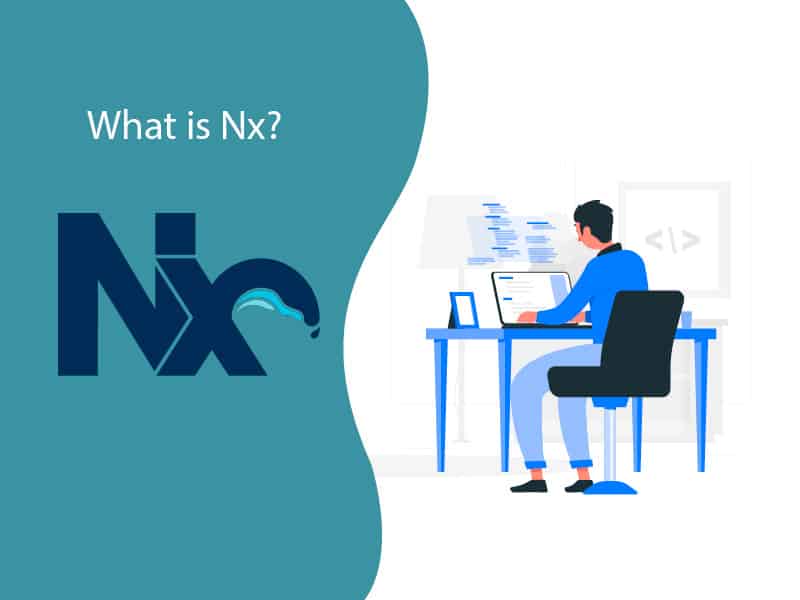 Nx is a smart, fast, and flexible build system with top-notch monorepo support and powerful integrations. It has a robust core and a rich plugin ecosystem.

Now you must be wondering what Monorepo is?

A monorepo is a source control repository that contains code for multiple projects. It offers various advantages, such as:

Shared code- It allows the distribution of code throughout an entire business or organization. Since we can reuse the common patterns, components, and types, this can lead to more DRY code. This makes it possible to share logic across the front end and the back end.

Atomic changes – without the monorepo strategy, we would need to coordinate changes across many repositories and possibly by various teams whenever we need to make a change that will have an impact on numerous projects. For instance, a client app and a server app may both need to reflect an API change. Monorepo significantly reduces the amount of collaboration required because all of those changes may be implemented in a single commit to a single repository.

Developer mobility- While employing a monorepo strategy, we can conduct related tasks in a unified manner even when using different technologies. Now that their changes are secure across the entire company, the developers can contribute to the projects of other teams.

Why do developers, startups, and big companies love Nx? 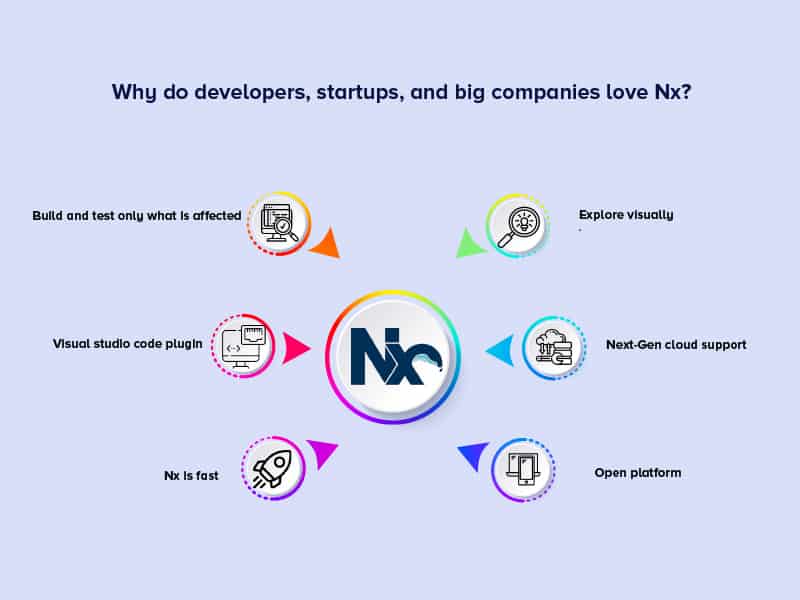 The Nx CLI differs from most command lines that accomplish a predefined task. Nx can be set up to work with a variety of tools and even languages.
It allows you to divide your codebase into different projects. The various components of the codebase can be operated and managed using commands from the Nx CLI.

These commands are classified into three categories:

A target on a single project is executed via the nx run command. You can also run nx [target] [project], which is a shortcut for nx run [project]:[target], for convenience.

NX build, however, is not bound to any particular implementation; rather, it is simply an abstraction over what it means to “build” projects.

Modifying code: Code is generated and modified by the nx generate command.

The same as nx run, nx generate is merely an abstraction of code generation. Using generators, nx generate can produce anything you choose. In order to meet your organization’s needs, generators can be installed as a plugin or created natively within a Nx workspace.

Based on import instructions in your code, Nx builds and maintains a project graph across projects. It then uses this data to only run executors on the affected projects in a codebase. Developers can also access a visual representation of the project graph to better understand the codebase’s architecture.

You can explore this project graph in a web browser by using the nx graph command.

With a robust core, controlled by metadata, and extendable through plugins, Nx is a VSCode of build tools. Nx uses a few ideas to efficiently and successfully drive your monorepo. The mental model for how Nx interacts with project graphs, task graphs, affected commands, computation hashing, and caching is covered in these pointers.

For the Angular community and other developers attempting to manage ever-larger and more complicated development environments, Nx was developed to offer a better developer experience.

You don’t need to use any plugins if your main goal is to increase the efficiency of your monorepo by utilizing Nx’s affected commands, computation cache, and distributed task execution. Whether your monorepo contains React, Vue, Svelte, or even Go, Rust, or Java programs, everything will function in the same way. Nx is technology-agnostic.

Ng and nx are interchangeable in an Angular CLI project if Nx is added (they invoke the same command). Therefore, you can substitute “ng build” or “ng affected” wherever “nx build” or “nx affected” are found.

People frequently don’t even realize they use Nx because this works so effectively.

There are modern tools that help developers work more effectively and efficiently. These front runners provide support to Nx, such as:

Nx is useful for a wide range of other things as well. For instance, one of them is updating current AngularJS applications. Nx gives you a command to set up a hybrid app in seconds.

You may always contact us if you have any questions. We would be glad to help you!