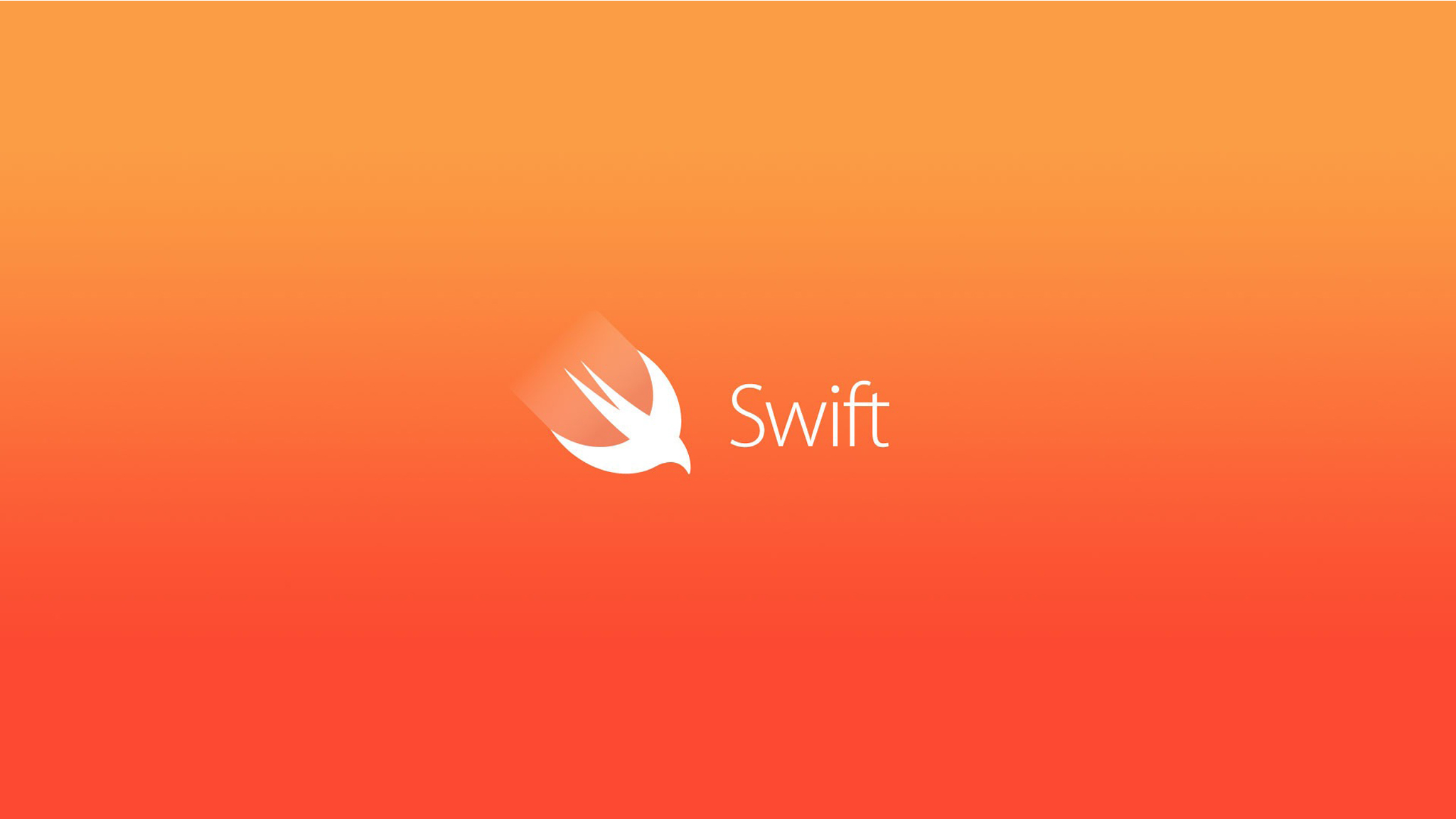 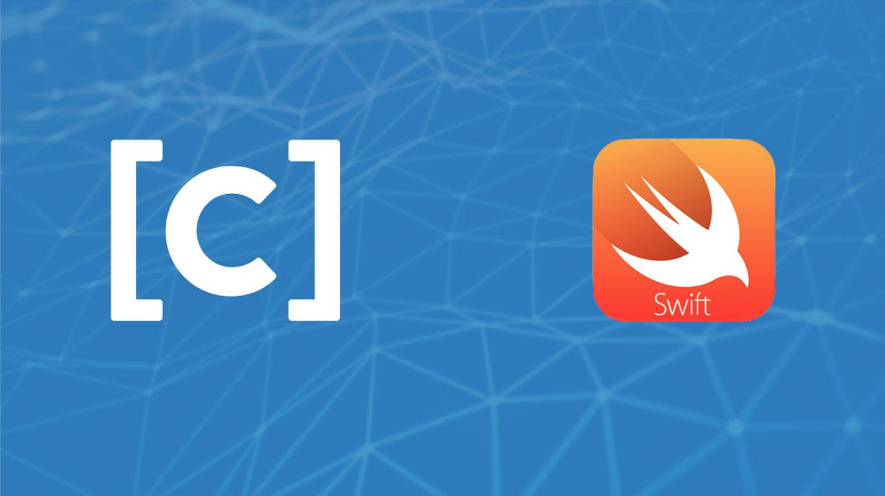 SWIFT is on every iOS developer’s mind. Isn’t it?

SWIFT carries numerous benefits, and marks a major change in iOS App Development and how developers can build apps for Apple devices like iPhone and iPad. Apple has been relying on Objective-C till date for it’s need. However it has the foundation of the venerable C programming language. Apple’s new programming language is accommodating to both consumers as well as developers. The changes made by Apple are good because it pumped new life into the already vibrant Apple developer ecosystem. Even some considered it as a poised to spur a new generation of innovative applications.

What actually SWIFT Does?

SWIFT was designed to be just that – a fast and easier way for developers to create programs for the iPhone, iPad and Mac. The new programming language is considered as a high-level coding language, which combine the potential of Objective-C along with the relative flexibility of scripting languages, like Node.js and Python. In addition to this, SWIFT makes available automatic memory management, like a “playground” feature that ensure painless debugging, and simplified syntax that is both easier to learn as well as less susceptible to errors. iPhone App Development has become a breeze now with adoption of SWIFT.

Apple’s new coding language is backed by the powerful features of Objective-C. For an instance, a playground. Playground in SWIFT enables developers to analyze how changes in the project affect their end product as they add and tweak their code.

Earlier, developers needed to wait for their project to compile and run before they could test any code changes under Objective-C. This was the most time-consuming process. But now, developers have no need to specify in the code, whether a variable is a string of text or a floating-point number. It is because the compiler automatically handles the data for them since SWIFT does away the Objective-C’s emphasis on declaring variable types.

The Improvement are Countless

SWIFT and Objective-C make use of the same compiler. That’s where an app could have both Objective-C, C and SWIFT source code in same Mobile App. For programmers, it’s a huge benefit. If you are familiar with Apple’s old programming language, you can opt that and can just use that if needed to and you haven’t found expertise in SWIFT.

Developer community is highly impressed with language features and technology roadmap. And the reasons behind it are real. Objective-C was a challenging, syntax heavy, ‘verbose’ language and lacked many of the innovative features which found in “modern” languages. All such scenarios when compared, SWIFT found a quick and efficient Mobile App programming language.

All such changes with time prove effective in making the Mac and iOS more appealing platforms for new developers interested in making their first apps for the iPhone or Mac.

What Developers relish with SWIFT?

Apple’s new coding language speed up the app development process. It escapes the use of the hard-to-learn, bug-prone, and time-consuming confines of Objective-C and enable developers to deliver high-performing, mobile app development services faster and easier.

What about consumer side?

SWIFT also has advantages for the consumers. It lets the consumers see a big difference in terms of app speed and graphics rendering. That’s because it is moving away from the clunkiness of Objective-C. SWIFT is an open source programming language, it lets the iOS community come up more cheaply developed apps that will be beneficial to consumers and developers.

Ideally, SWIFT and Objective-C will work seamlessly side-by-side. But, the advantages it provides to developers and consumers alike make SWIFT a better choice over objective-c for the brand new app. Even SWIFT has been making path breaking changes and one can see this by comparing SWIFT 2 Vs SWIFT 3 .

Have you had a chance to put SWIFT through its paces yet? If yes, what was your experience? Our readers would like to know about the experiences. Let them know in the comments