What you need to know about Apple’s WWDC Event today 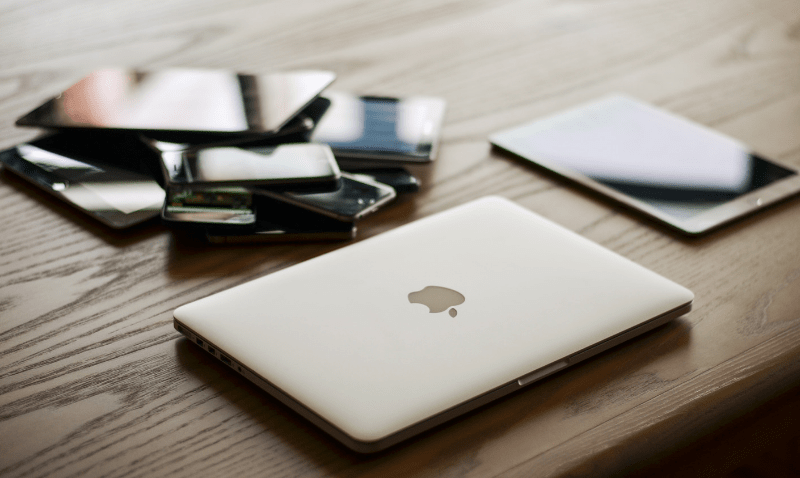 It’s the time of the year again when Apple announces its latest products and software updates. You are going to get a whole lot of information not just related to the launch of the iPhone 11 but also regarding the new Macbook and Apple Watch 5.

The Apple WWDC(World Wide Developers Conference) Event is going to take place on 10th September 2019 at the Steve Jobs Theatre at the Apple Campus in Cupertino, California. The event invitations were accompanied by colorful and glossy Apple logo images along with the tagline “ By Innovation only”.

As per the leaks, and several rumors, it is almost predictable what is going to get unveiled.

Here is what we can expect.

It is expected that in this years Apple’s WWDC event, iPhone 11, 11 Max, and 11R are going to make their debuts. However, all these iPhone models will not be 5G as per the rumors.

Most probably, the new iPhones will be more or less the same as the previous models. You are probably going to get the same old notch, design, material, and screen dimensions as of iPhone X.

However, it might be a bit disappointing for the iPhone lovers that the phone length, allegedly, is shorter as to what other manufacturers are providing.

The biggest change that you might see is the controversial new camera bump at the back. The new iPhone 11 model features a triple camera setup within a square instead of a vertical strip.

There is not much information leaked about Apple watch, however, rumors are that Apple could release the one made of titanium. Considering that the ceramic one costs around $1500, titanium is probably going to cost even more.

As already Apple has reworked the design and increase the screen of the Apple watches last year, Apple feels that all the hard work has already been done with the Watch.

Here's what we expect (and hope for) from the supposedly upcoming 16-inch MacBook Pro https://t.co/Z8po2YVzVJ pic.twitter.com/CNwRSJWypn

The most exciting modification will be seen in MacBook with 16-inch screen size. It is assumed that the Macbook butterfly keyboard is likely to get replaced with all new patented “optical keyboard” which can further reduce the wear and tear issues. So, it is almost a new MacBook we are going to see soon.

Software Updates Going to Get Finalized

As we already have iOS 13 beta version for a while now, it’ll be made final after this Apple WWDC event.

Apple might give a glimpse to iOS 13.1 at the event as well. It is said that automation, the shortcuts feature (removed in iOS 13) is going to get back. You might also be using the “Share ETA” feature again in your Apple maps. However, you need to wait until the Apple event to know exactly about the modifications.

Also, the long-awaited iPads will be released which makes the iPads closer to laptops. You might get to see the all-new macOS Catalina in this event.

One of the most exciting feature id Sidecar that allows you to use your iPad as a secondary display with your MAC due to its accessories such as Apple Pencil.

How to watch the Event

This year Apple for the first time will be live streaming the event on Youtube, click the link below in case you want to watch it.

You may expect a recap of the features coming in iOS 13, however, despite of the rumors, you cannot entirely believe what is going around on the Internet until the Apple WWDC event announces the true story

iPhone lovers cross your fingers, and expect for the best features, models, and updates.