Mobile App Development Trends That Will Rule Industry In 2017 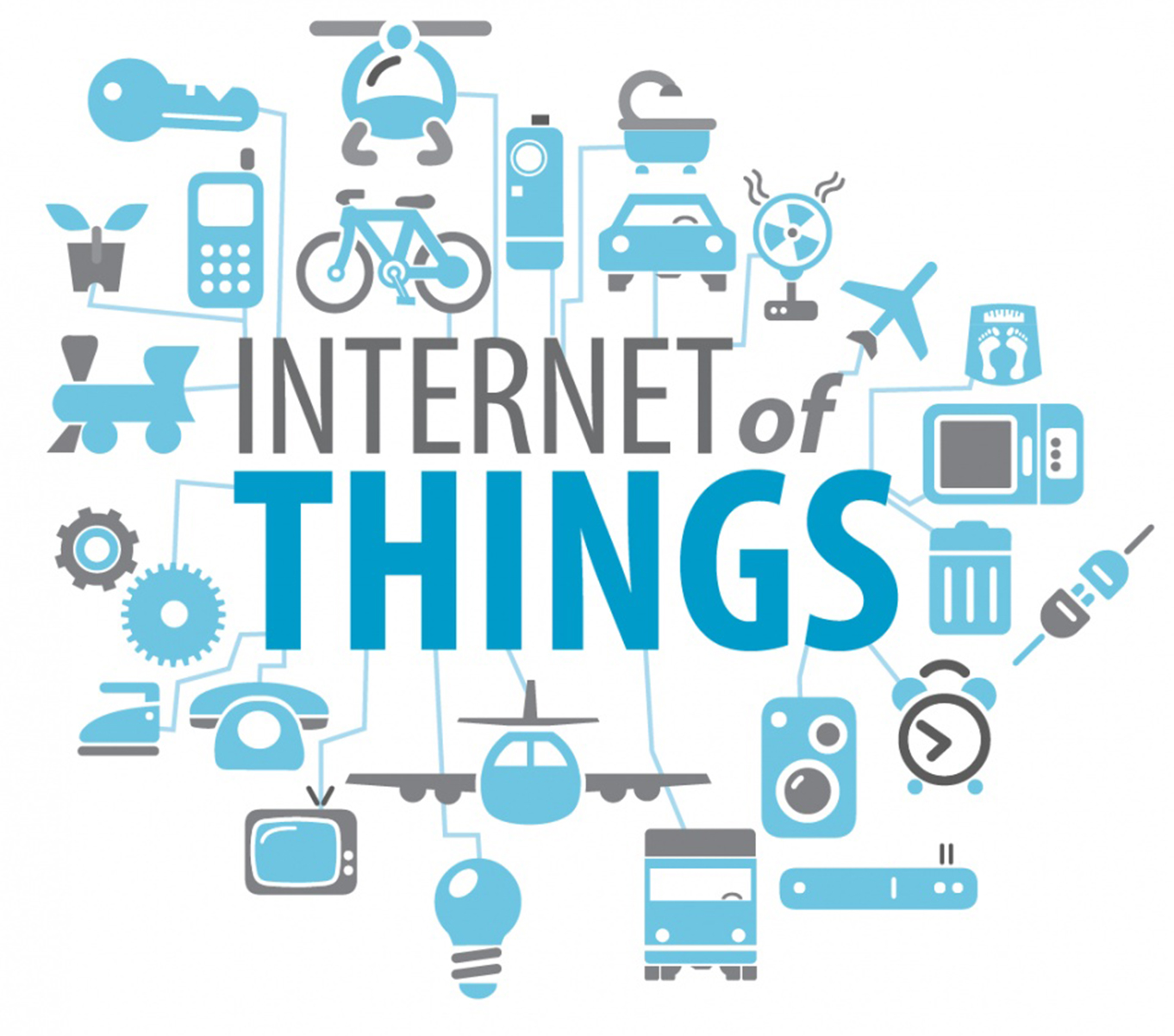 Mobile apps are exponentially shaping the world of technology. Competition in the mobile app development space is increasing day by day. Humans are engaged to their Smart-phones like never before making these devices an inseparable part of our daily life. This is unbelievable, yet true. Goes without saying, the use of smart-phones and mobile apps is not going to decrease in 2017, especially when we have more powerful and feature rich devices flooding the marketing every now and then.
Eyes are rolled up to new mobile app trends that might bring in some new experience and excitement. Hence, we have prepared a list of the top mobile app development trends that are going to rule the industry in 2017.

The world that is becoming more and more mobile, applications are dominating consumer’s time and it creates a challenging time for mobile web to hold on customers on the pages. In an efforts to invigorate mobile web, Google backed Google AMP last year. Google AMP stands for Accelerated Mobile Pages. It solves a very specific problem i.e. to deliver content as fast as possible in mobile web search results. AMP will provide enhanced user experience by delivering content at the lightning-speed. AMPP compliance is something not be ignored now.

Augmented Reality and Virtual Reality are now very much possible and is now accessible by each one of us, in one form or the other. AR and VR apps have been revolutionary in gaming and entertainment industry. In 2016, these were the most modern mobile app development trends and it will continue in the 2017. The breakthrough game additions such as Pokemon Go, Toyota 86 AR, Real Strike, ARBasketball, etc presents bright examples of AR games. Whereas, VR devices incorporates likes of InCell VR, YouTube, Google Cardboard, and Oculus Rift among popular ones. 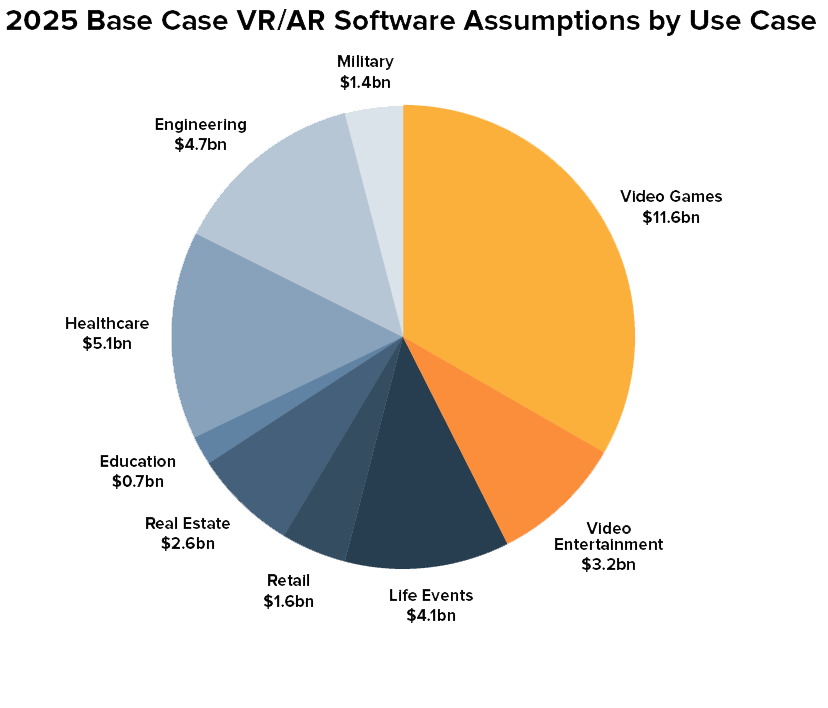 What we used to imagine few years back, today’s technologies have made it possible for users. Having advantage of it, many big names such as IBM, eBay, Google and Facebook have started acquiring start-ups  who are adept in artificial intelligence. Business users are making use of it to find out powerful insights that they never imagined before. AI makes it possible via acquiring advanced analytic, cognitive interfaces in complex systems, and machine learning techs. Below graph will explain more about AI’s popularity and adaptation in recent past. 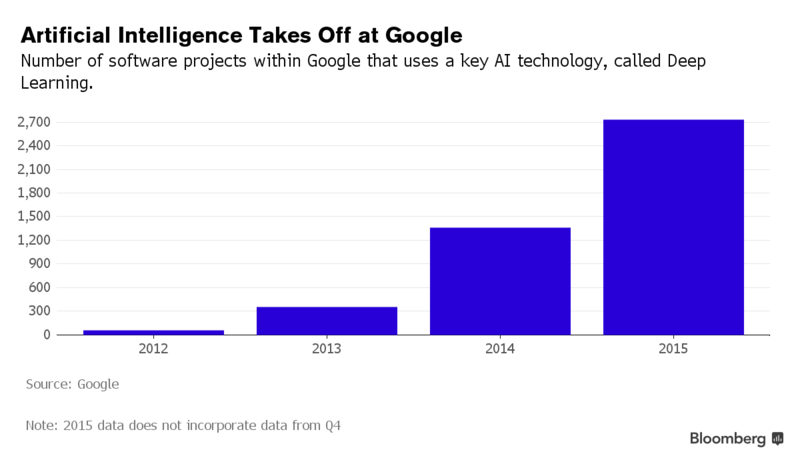 Now, AI is a real thing and is available to all of us. The most famous one we have been experiencing includes Apple’s Siri, Prisma, and Google Now and we expect to embrace more in 2017.

Today, Smartphone users enjoy bundle of apps and personalized services directly within their devices. All this has become possible because these apps now do not consume internal memory. Nowadays, apps work and store all the data on cloud. Cloud computing has secured space with mobile apps. People now prefer those apps that are cloud-based. YouTube, Spotify, etc. are only the tip of the iceberg, many more will come out in coming time.

This clearly indicates that the mobile app trends related to the cloud are going to stay for long and grow in coming times.

If we discuss about only iOS App development, Apple new programming language ‘Swift’ will be the future of  iOS developers. In comparison to Objective-C, Swift is much easier to learn and practice and so has been vetted by whole of mobile app developers. Though this new programming-gen is not going to replace Objective-C anytime soon, it will gain a lot of attention in 2017. Having updated versions such as Swift 2 and Swift 3 which bring forth lots of new and amazing features like developer-friendliness, this new programming language is certainly to grow in adaptation in 2017. 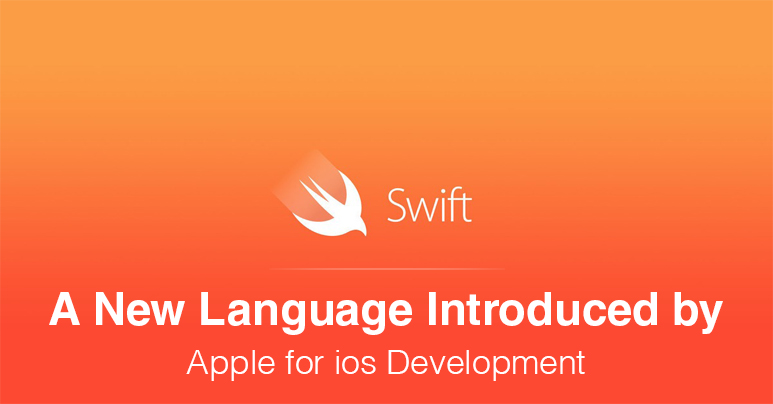 IoT industry has secured major boom right now. Applications that cater to IoT and integrate well will gradually come to mainstream in 2017.  Even several big names from different domain, including security, healthcare, smart homes, education and more have joined hands to experiment and integrate with IoT advancement.

Apple watch as well as Google that has released Android Things, boosting IoT adoption. Hence, the increase in demand for connected things has been witnessed and that does not call apps for smartphones, but for smart devices also. Developers will require to keep innovating to meet the diverse needs.

A large number of people would not worry about their smartphone security as they should. Having concerns about application security is crucial because of the sensitivity and sheer quantity of data it stores in the form of access that it has to other accounts and contacts. Now it becomes a major concern for the developers to create in-built security features which can help make a big difference here. Either at the API level or with a simple code to access the app itself. 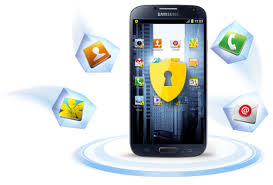 Apple has already taken their step ahead in this way by keeping it mandatory for app to have the ‘App Trandport Security’ feature by January. No doubt, this step will ensure real security to users while conducting mobile payments, using emails, accessing to banking accounts etc. This will be a huge step towards security since it makes communication smoother within apps over the network.

Wearable devices is another highly popular trend that is getting more and more attention apart from the above five. Mobile app development cannot possibly rely on outdated tools and trends. New techniques and technologies in mobile app is the needs of the hour and thankfully software developers have a host of potential options to play with and try out something new.

What do your think? Any other trend that you think is worth the mention here? Leave us a comment.