Java Classes and Their Uses 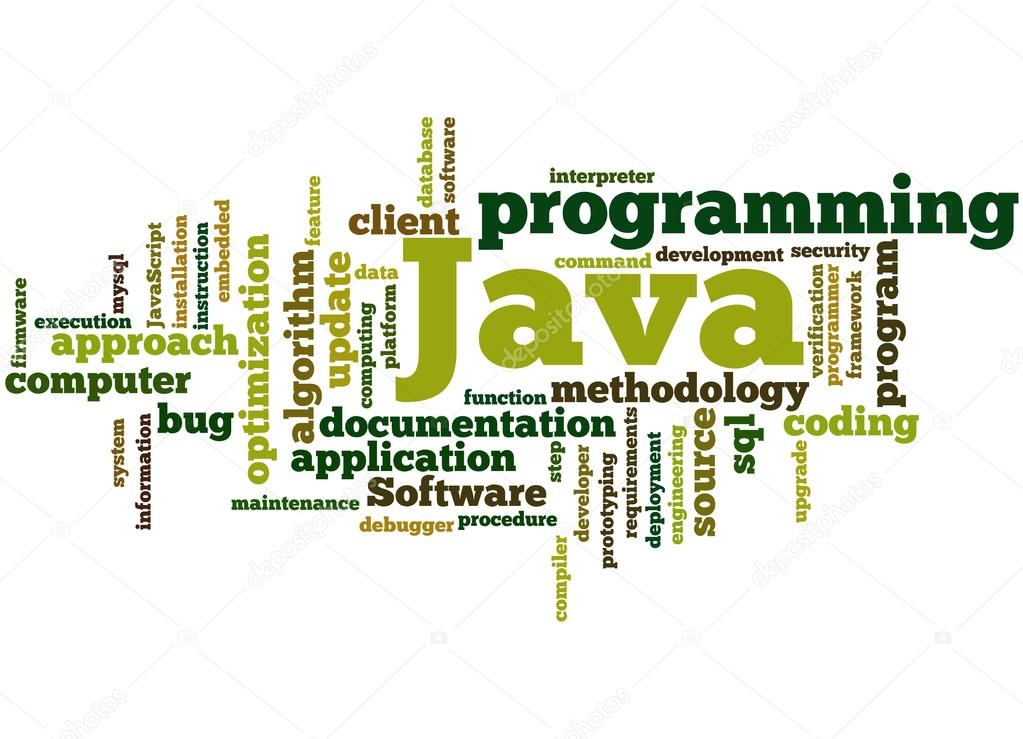 What is Class in Java?

Class is a design or a set of instructions to create a particular type of object. It is a primary concept of Object-Oriented Programming (OOP) which revolves around real-life entities. Class in Java decides how an object will behave and what the object will contain.

In simpler words, Everything in Java is in the terms of classes and objects, along with its attributes and methods. For e.g.: in real life, a bicycle is an object. The bicycle has attributes, such as weight & color, and methods, such as drive & brake. Therefore, a class in OOP is a prototype that explains the variables & methods to the Java Objects.

Types of Classes in Java:

In Java, static determines a keyword that is used with variables, classes, blocks & methods. When we put the static keyword before any of the above mentioned, it determines that the particular member belongs to a type itself. In other words, an instance of a static object is created and shared across all the instances of the class.

//nested class which is a Static class

** In the above example we have str as static because we are using that variable from a static context.

The word final indicates something that cannot be changed. The final class in Java is declared by the final keyword. As we declare a class as final, the values in the program remain the same throughout. Purpose of the class to be declared as final is to make the class  immutable like the String class.

//base class declared as final

//extending a final class which is not possible

class B extends A

//method of the concreted class

static int product(int a, int b)

A class with an object at a time is known as a singleton class. Though if you want to create an instance a second time, the new instance points to the first instance. If we modify inside the class through any instance, the change affects the single instance also.

If we need to create a singleton class, follow this:

POJO is Plain Old Java Object, a type of Java class that contains private variables i.e. setter & getter is known as POJO. It helps to define Java objects essential in increasing the reusability and understandability of Java programs.

POJO class has the following properties to remember:

Java comes up with an interesting property, you can define a class within a class and this is known as nested classes. It helps to group the classes logically and to achieve encapsulation. Also, the outer class members can be assessed by the inner class.

Below is the syntax to declare a nested class:

Nested Class are of two types:-

Below is the Java program to understand the Inner Class:

The advantages of inner classes. They are as follows:

Basically, Inner classes are the best choice for the purpose of logically grouping the classes that are used in one place. It also increases encapsulation.

Want to know more or have an idea to develop a java based web application? Let’s connect for a free consultation with one of our solution architects today.