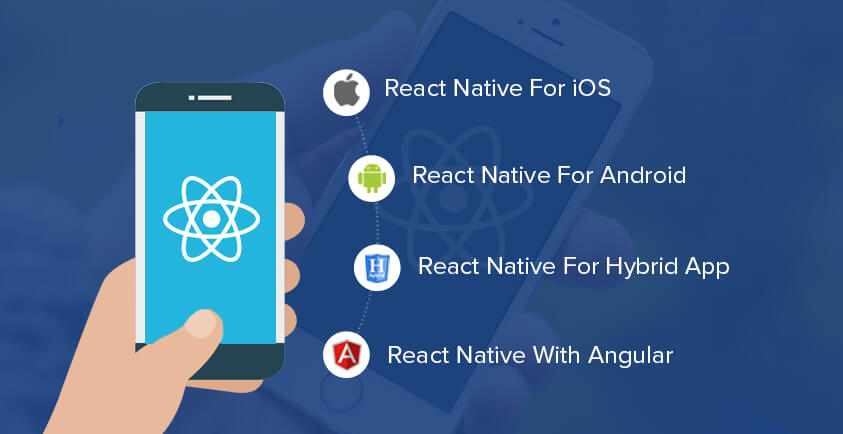 A Quick Dive into React Native

Once accost as a revolution in mobile development, Facebook’s React Native framework is helping in gaining users. Developers are reassessing their commitment to the platform and technology and Facebook is looking to overcome it.

What is React Native?

Building Native apps mean the app code is written for a specific operating system. The major advantage of using React Native is you can reuse the code to write the code for an app, which is being developed for another application. And once you learn this you could keep writing anywhere.

Presently, Android and iOS have different code bases, hence developing apps for both require different codes and hence a completely different development team is needed. This puts a lot of financial pressure on small businesses that are basically entering the market with mobile applications. So, no more writing code from scratch, simply reuse the code for different OS.

So, now that you have a brief understanding of what React Native is and how it works – go ahead and build your next app on this fantastic platform!