HongMeng OS: How Far Do We Know About It? 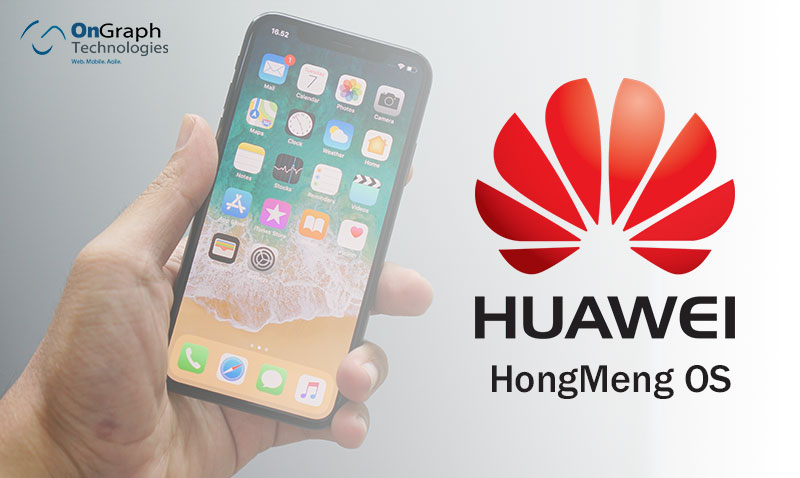 Chinese company Huawei has decided to use their own operating system on their phones after the suspension of their Android license by Google.

Long back, even before Google’s decision, the consumer business head Richard Yu said in an interview that they had prepared their own operating systems known as “HongMeng OS” and no longer requires other systems. However, they would still prefer to work with the huge ecosystems of Google and Microsoft.

Hongmeng OS, also known as Ark OS and Homegrown OS is an Android-app compatible OS which is still under the development phase by Huawei since 2012 for their future technology products. Although there is limited information provided as the OS is still not officially released to the public, here is what we have dug up so far!

1. Launching this Fall or Before Spring 2020

According to state-owned Chinese newspaper Global Times, Richard Yu said that Huawei’s Hongmeng OS will be launching soon in September 2019 to the end of May 2020.

Yu stated that they would still prefer using the huge ecosystems of Microsoft and Google software, but as they don’t have any other choice, they have to build their own operating system.

3. HongMeng will be a Universal OS Across Multiple Device Types

According to the Global Times Yu stated, like Apple has iOS for iPhones, and MacOS for its computers, Google has Chrome OS for Chromebook laptops and Android for mobile, the HongMeng OS they are building would be a comprehensive system and can be used on Huawei’s PC, TV, Smartphone, Tablet, and Smart Wearable devices. It would be compatible with nearly all the Android apps as well.

4. Currently, the HongMeng OS is in Trial

It is no surprise that OS is in trial since 2012 when Huawei first arrived in the US. Huawei says it has been ready since January 2018 but didn’t release the OS to maintain its relationships with Google and other US-based partners. However, now that other big fat businesses have cut their ties due to the presidential order, Huawei will reportedly launch the OS in China by late 2019 and a global release somewhere in 2020.

Founder Ren Zhengfei, CEO of  Huawei admitted that building an OS is not that difficult as compared to building an ecosystem for the same. It needs a step by step process with stringent guidelines to make it a successful launch. He also added that beyond the technical challenges, it is going to take years to build trust and confidence among app makers and users to its adoption.

All we can do is wait till 2020 for its official launch. Till date, the name of the OS has not been confirmed or officially announced.

According to Bloomberg reports, Huawei introduced an app gallery which was an attempt to build its own app store way before the Android ban. In order to find out the success of the OS, functionalities, features, and the ecosystem of Huawei’s HongMeng OS, you need to wait till it is officially launched.