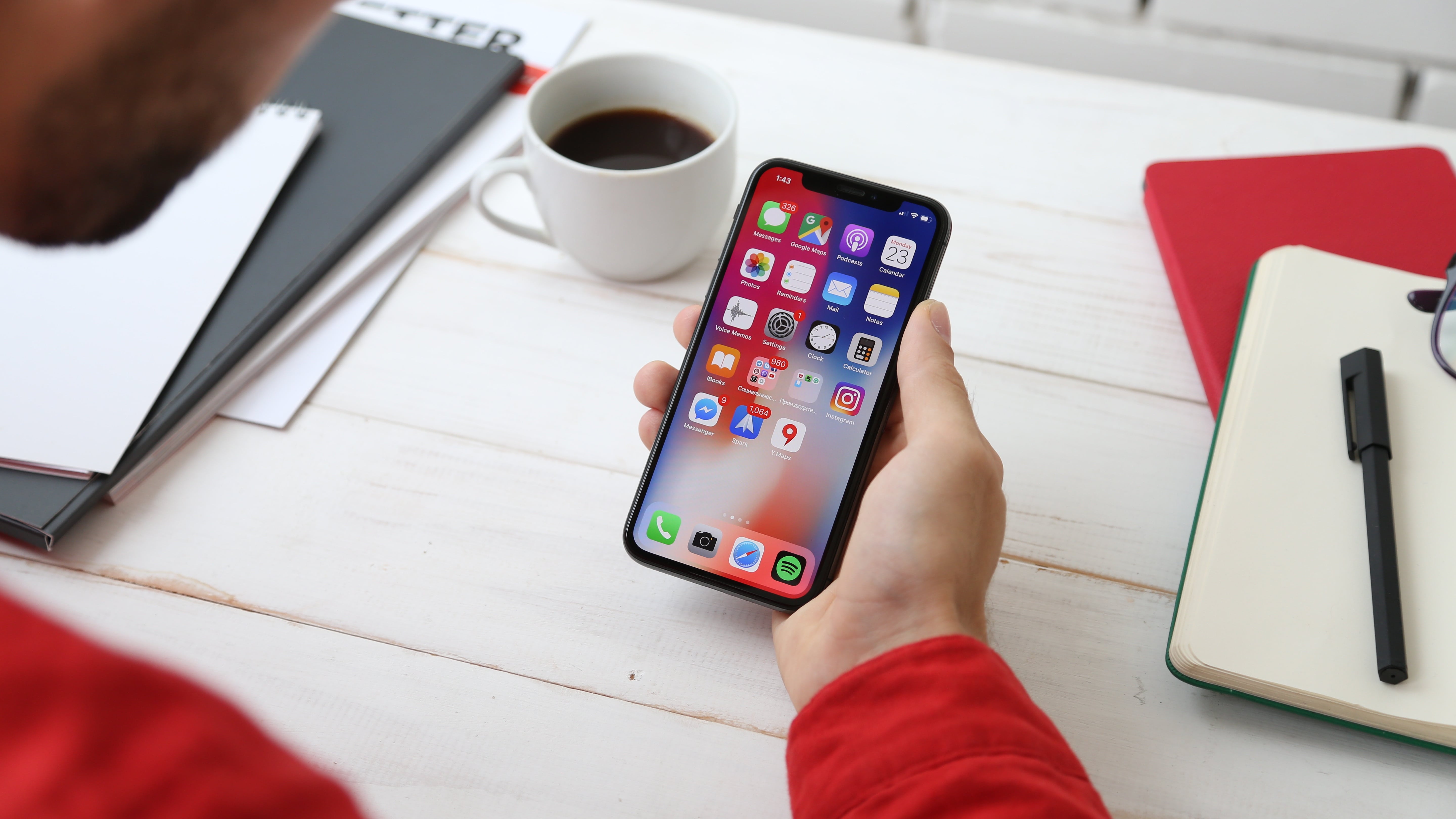 When iOS 10.3 and macOS 10.12.4 were launched, Apple made significant changes to the way its Apple Store is being operated.

Developers were now capable of responding to the users’ reviews to offer them uninterrupted services and support. Users, on the other hand, could ask follow-up questions and interact with the developers directly to raise their concerns.

Although Apple was late to the party, as Google already had the feature for long, Apple’s developer community was still struggling over the years. Not only was it a sore spot for the developers, but it was a trouble for users too.

Since the Apple has allowed iOS app developers to start responding to their customer queries and concerns, it has become extremely convenient for the users to use iOS applications without any hassle and for the app developers to identify new bugs or other previously unknown glitches.

By proactively responding to user issues not just help you to develop better software, but also impacts the developers’ bottom line. Users, at the same time, feel that the developers’ are paying attention and being helpful, due to which there is a high probability that users rate the app higher. Better rated apps are downloaded more!

Let’s find out the steps following which iOS app developers can respond to their users’ queries, suggestions, and feedback on the App Store to make their app rank better.

Next, you need to click on the My Apps button soon after signing in.

Choose your app from the list that pops up after clicking on the My Apps button. Now, you need to click on the activity tab. Once you click on the review and rating tab, you can see all the reviews posted on your app, all you need to do is hit the reply button on the review you want to respond to. After replying into the text box that shows up, hit the submit button. After submitting your reply, you can see in your dashboard the “Developer Response” as pending under the review. Once, your response gets approved, it will be public for everyone in the App Store.

With the feature of reviews and rating, Apple offers a series of suggestions regarding how developers should respond to users’ reviews such as :

What’s in it for Users

Talking from consumers’ end, the process of writing and submitting reviews is the same as everywhere, in the App Store itself.

However, developers get the option of soliciting the reviews in the app itself. Using certain APIs, developers can ask users to give suggestions, ratings, feedback while they’re actively using the app, without getting redirected to the App store.

Users can now use 3D Touch on a review answered by the developer to mark it as helpful or not helpful.

Although everything is noticeable in Apple’s upgrade, the best part is developers cannot manipulate, rewrite or incentivize their feedback according to Apple’s App Store Review Guidelines. The company has clearly mentioned in the guidelines that do not give any chance to the users to change their review ratings in your responses in order to keep the review system honest.