How Google’s Live Camera Translation is going to get better 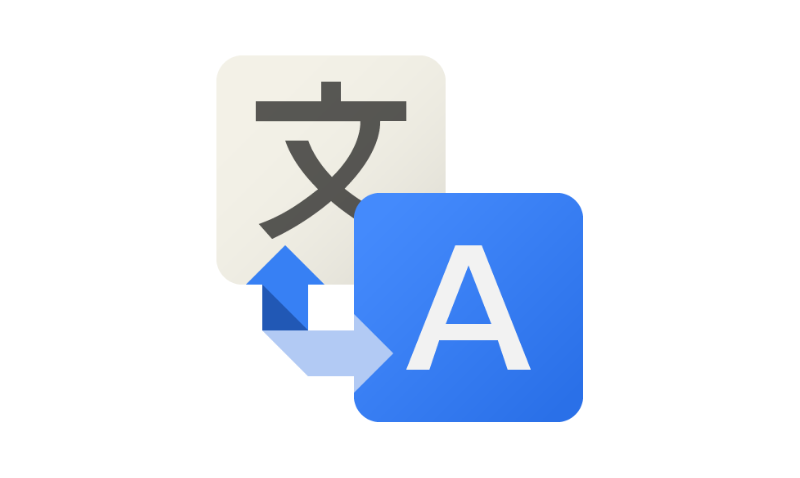 If you ever find yourself in a situation where you need to understand a foreign language, need not panic!

Google’s live camera translation is there to help you understand the text, signboard or a hotel’s menu in the most suitable language you prefer.

Getting a translation done is now as simple as just clicking a picture using your phone’s camera. Soon, Google is going to upgrade its “Translate app” after which the app will be capable of translating the real-time on-screen text soon after you point your camera towards it.

Although the app was launched in 2010 by Google as a 100% free version of Word Lens which doesn’t even require the Internet connection for the translation, is now going to get significant updates to the camera feature that includes:

Currently, the app can only translate a few languages such as English, French, Russian, Italian, German, and Spanish. After the upgrade, Google says the app will support more than 60 languages worldwide.

Google says that the text will appear less jumpy on users’ screens and will eliminate errors in the final translations as much as 85 percent. It is great news for regular users of the app who frequently visit new places.

Google’s AI in the Backend

The integration of Google’s AI translation methods known as NMT (Neural Machine Translation) is going to add more accuracy and consistency to the app. The new NMT models have also been incorporated into the Google lens, the web version of Translate, and the instant camera translation.

Google, in its new translation update, is going to add languages such as Bengali, Afrikaans, Arabic, Estonian, Hindi, Javanese, Greek, Kurdish, Nepali, Latin, Igbo, Latvian, Malay, Pashto, Persian, Samoan, Mongolian, Sesotho, Slovenian, Zulu, Swahili, Vietnamese, Welsh, Xhosa, Thai, and Yoruba.
The best part is that the updated version of the app will automatically detect the language, once you scan the text using your camera making it more convenient and reliable for the travelers to visit places with foreign languages.

5 outstanding features of Google Translate you must know

The best part of using Google Translator is that it supports Offline translation. It is capable of storing multiple languages and translating it even when you are offline or in a non-Internet network zone.

If you need to find out the translation of a particular word, sentence or phrase of your language into some other language, simply write on the screen and let Google translate detect what you’ve written. Tap on “handwriting” to utilize this feature.

In case you need to talk to someone in their language, written translation won’t work.

Don’t worry! Google translate has covered you there as well.

The app lets you chat back and forth with anyone easily and conveniently. Google Translate detects the speech through your phone’s microphone and translates it in the preferred language you’ve asked for.

Translation will appear in real-time.

As already discussed, the Google Translate can now translate any text easily using its live camera be it a signboard, menu, directions, and so on. All you need to do is focus your camera on the text and get the translation done in a fraction of seconds.

If you feel that there are certain words that you need to use more often, you can save those words in your personal phrasebook. By doing so whenever you translate something, it gets recorded in a list on the main screen of the app.

In order to use Google’s latest app features, make sure you keep on updating your apps from the Google Play Store. In case you have missed any update, you can always go to the Play Store to update your application. This way you can utilize every single upgraded feature available on its latest version.