Review, Rating and Much More Coming to iOS 10.3 Beta 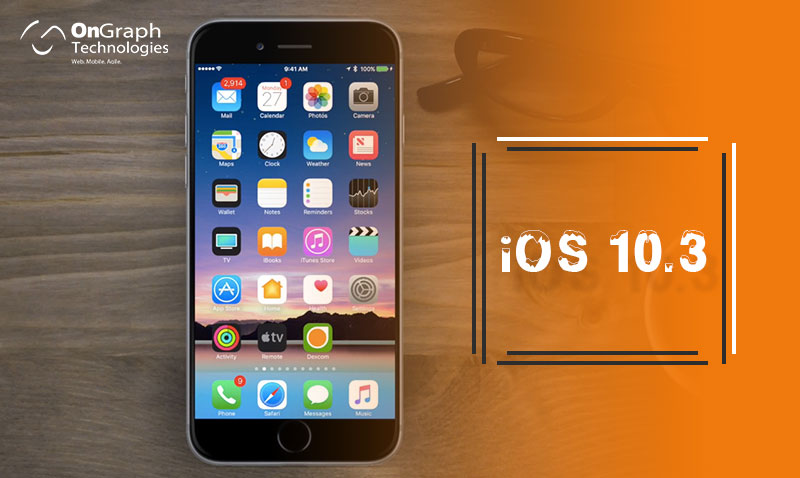 As per the developer documentation for the iOS 10.3 beta, once this version is upgraded, it is said that developers will be able to ask for user reviews in different ways and will respond to those as well posted publically on the App Store.

Due to the lack of communication between developers and users. At times, developers had to face criticism when users would leave a negative review, and the developer wouldn’t be able to communicate with them which became sometimes frustrating.

However, now iOS 10.3 has given a way to its developers to respond to their customer reviews on the App Store and the Mac App Store. Although this is something that is long been available to Android developers on Google Play, it is still new for the Apple developer community.

Clarifying the situation publically could help encourage other potential customers willing to try the app. Moreover, these public comments are extremely helpful for the users especially for those who want to know that the developer actively supports the application and considers their feedback. This way the app seems to be worth downloading.

A Unique Way to Solicit Reviews

Apple promises to introduce a new way to ask for user reviews from those who might have used the app and uninstalled it but have not left any reviews or feedback.

With the latest upgrades of API in iOS 10.3. developers can ask users to rate and review the app while using it without being redirected to the App Store. This way users won’t feel that they are being bugged to rate the app every now and then.

Developers will take all the user comments seriously and will resolve the issues and help app maintain a good rank and encourage more downloads. That’s one of the reasons, Apple is focusing more on correcting the user issues. Users get frustrated often when they’re asked in the middle to write the review. However, with the iOS 10.3 API, developers can now determine when they want to prompt users to review their app.

Apart from app ratings and reviews, another major developer-end feature spotted in the beta is of APFS. APFS was first seen in Sierra 10.12 beta which was meant to replace HFS+.

The upgrades in iOS 10.3 include a number of changes such as cricket updated scores, find my airports, home kit improvements, Siri integration into the app, and other enhancements.

Once the iOS 10.3 is upgraded users can easily get to know how frequently their queries are being resolved and how seriously the feedbacks are been taken to improve the apps.