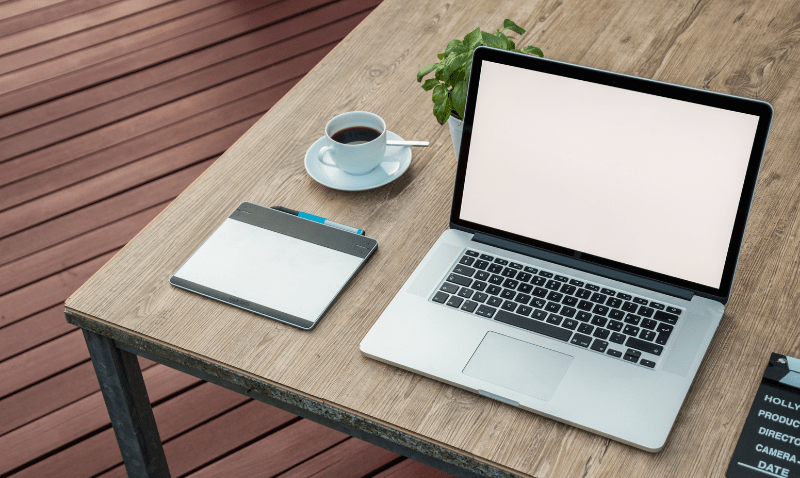 Apple recently updated its high-end MacBook Pro models with tweaked keyboard and faster processors at the end of May, now it’s time to upgrade the entry-level MacBook Pro also known as MacBook Escape and MacBook Air for the back-to-school season.

According to Apple, the MacBook Pro is going to get the most sustainable update after being ignored for a long time. Not only the technical aspects have been considered but the focus is also given to the display as well.

Let’s find out the upgrades and refreshes that Apple has brought to its MacBook Air and MacBook Pro.

The True Tone Display to the MacBook Air

One of the amazing add-ons the company is giving in its MacBook Air is of True Tone Retina Display. Along with it, Apple is also lowering down the starting prices of the MacBook Pro.

The 13-inch MacBook Pro is finally getting an overhaul with 8th-generation quad-core processors, a Touch Bar, new Intel processors, and Touch ID (even on the entry-level model).

Moreover, instead of the 2.3GHz dual-core 7th Gen Core i5 chipset that Apple offered from the past two years is replaced by a 1.4GHz quad-core 8th Gen Core i5 chip with the ability to boost up to 3.9GHz. Another new and top configuration that has been introduced features a quad-core i7 processor using which the processor can boost the speed up to 4.7GHz.

Despite introducing high-end technical updates in the entry-level models of MacBook Pro, the biggest flaw of the original MacBook still remains, it still offers only two USB-C ports, not four.

The MacBook Air also gets the update, but not as much as the MacBook Pro. MacBook Air will get the all-new Apple’s True display technology almost similar to other Apple’s devices. This technology will automatically adjust the display based on the ambient light to give more natural colors on the screen that too with a $100 price reduction.

Apart from the True display technology, Apple tweaks its troubled MacBook keyboard design again with an assumption that a “new material” will be put into third-generation repaired keyboards. Apple also promises that it will improve the keyboard repair time.

MacBook Air starts at $1,099 or $999 for students. However, the specs on the new Air will remain almost the same with Intel’s dual-core 8th Gen i5 chips, though with fewer changes mentioned earlier in this post.

Freebies with MacBook and Other Apple Products

Apple mentioned that the upgrades in both MacBook Pro and MacBook Air are for the company’s Back to School promotion. The promotion is applicable only to college students, faculty, parents, staff, and home-school teachers via the Apple Education Store. Along with the updated MacBook versions, Apple’s promotion also includes a pair of Beats Studio 3 Wireless headphones.

On 9th July 2019, Apple has officially announced that the non-Retina MacBook Air will be discontinued which were highly-priced at around $1238 but will be often used to retail at around $874.

While Apple is adding a Touch Bar to the entry-level 13-inch MacBook Pro, at the same time, there are no non-Touch Bar MacBook Pro models in the lineup anymore. Therefore, the 12-inch MacBook seems to have been discontinued as it is no longer listed on Apple’s website.