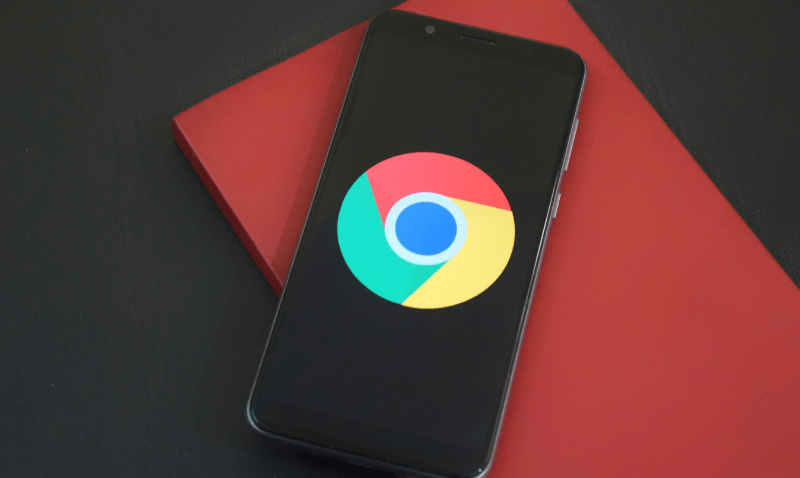 Google has proved that it actually follows its tagline “Do the right thing”. With its new Android Q, Google showed that they are no less than Apple’s iOS. Android Q, being the upcoming tenth major release and the 17th version of the Android mobile operating system, introduces some innovative features such as enhanced security, connectivity, and telephony for users as well as for android developers.

Google has already shared Beta version 4 of its next iterations in Android Q and it is expected that two more Beta versions of Android Q are going to be public soon. Android Q beta 4 introduced one of the best selling features, “the dark mode” to the public for the first time.

Although Google hasn’t released Android Q beta 5 yet, it is going to bring improved gesture navigation in the new release.

Before it’s official release, a Reddit user claimed to have received an early beta 5 version update on Pixel 3 XL smartphone. And, yes as per the user reviews and folks at 9To5 Google have confirmed that the update related to gesture navigation is legit.

Let’s find out what more Android Q has to offer to its users in the next release.

Gestural navigation update will help users to access the Google Assistant by simply swiping the screen from any corner.

Users can now easily grab the navigation drawer (a UI panel that shows your app’s main navigation menu) with a single swipe just like Apple.

The main objective of these gesture settings is to let apps use the full screen for the content to be used. Google said that it will continue on its optimization, customization or on the issues. Moreover, in the 6th version, it is quite possible that you’ll see three-button navigation.

Android Q is soon going to launch foldable phones in 2019 with all-new foldable and innovative screens. As the Samsung Galaxy fold will shortly be in our hands, Google has supported this type of UI continuity in the backend. It is expected that more foldable phones will be launched with Android Q onboard.

You might have seen or often used the Facebook messenger chat heads. It is one of the easiest ways to keep your conversations active without any interference in your normal tasks over the phone. You can quickly get back to the conversation by simply clicking on the chat head.

Google is supporting this idea throughout the Android Q and has called it a new way of multitasking. Now you can see the chat heads for messages and hangouts as well in the new Android Q beta release. This way Google is focusing more on reducing the interactivity consistency, development time, and user privacy safeguards.

According to the Android Developer Blog Post, the developers beta has confirmed a heavy boost in the privacy settings in Android Q.

Users will have more control over repositories like Photos and Videos, shared files, and app access to location info. Another change that will be noticed is of priority given to the high-priority notifications that can be sent by the developers even during any activity in the background like call or alarm.

Similar to Android Q beta 3 Scoped Storage feature using which users can control their external storage, the latest version is soon going to make modifications in it.

Android Q will have the ability to enable apps to detect user connection rate and latency, if the connection is metered or not using certain APIs and particular tricks. This will not just give developers a more refined way to control how much data needs to be sent to the users if they’ve poor connections or have data-downloading limits.

What not to Expect?

Android Q won’t be having Android Beam which helps in peer-to-peer sharing method when the two Android devices are placed nearby.

Will Google replace the NFC feature with any other?

You have to wait until the final Android Q beta version gets released.