10 Shopify Facts and Stats that will blow your mind [Infographics] 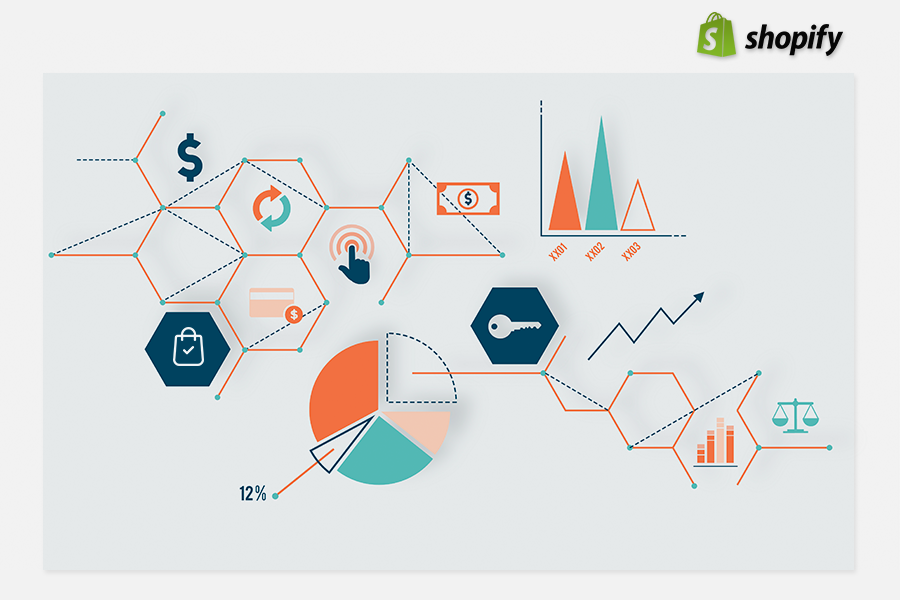 Shopify is the most popular eCommerce development platform with a market share that increased by 20% last year.

Traffic and Sales stats of Shopify

There is not an iota of doubt that Shopify is one of the leading eCommerce platforms nowadays, especially for small businesses. If you have an idea and want to get it executed, we can help you out with brainstorming and developing an eCommerce store for you by our Shopify Experts and Developers.